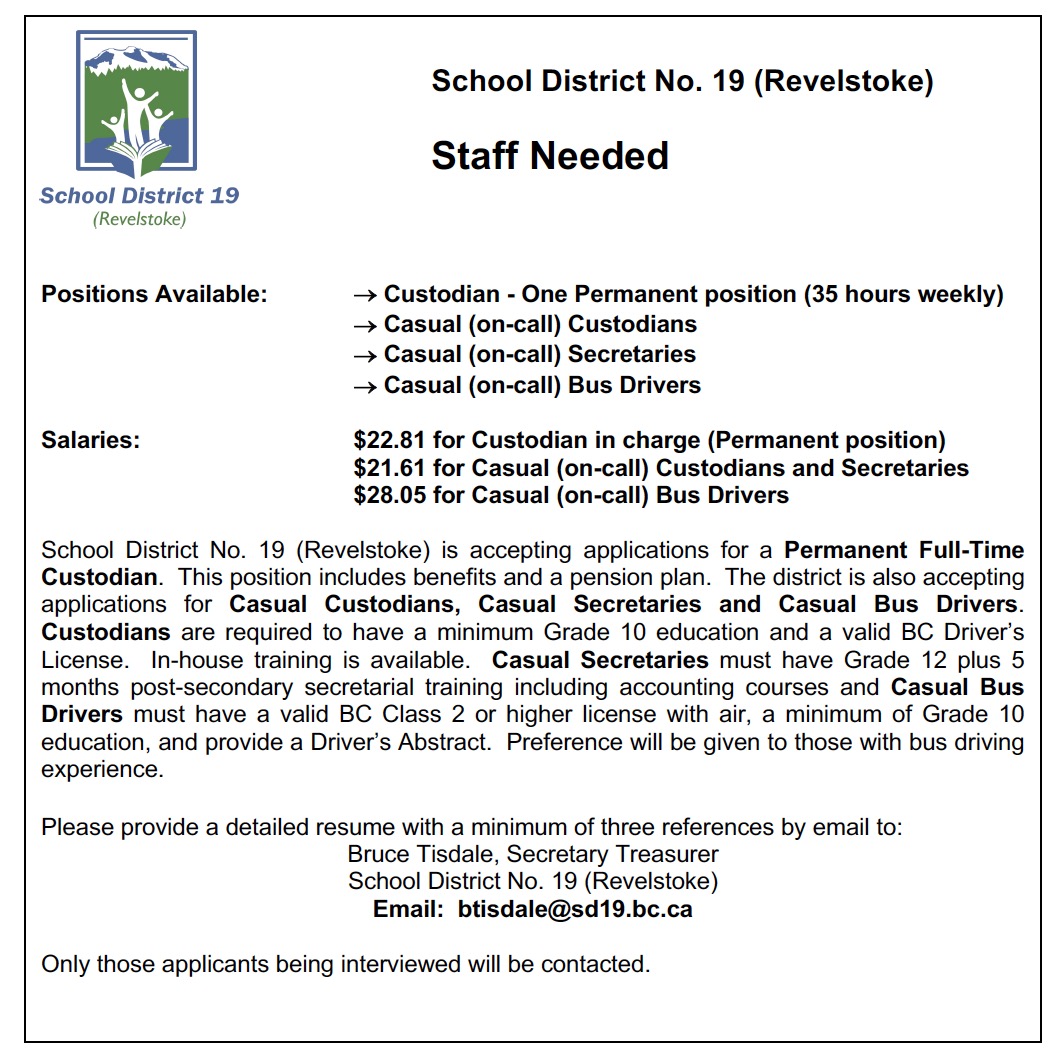 There is a deeper significance to the Western Americana vibe that Maggie Davis (also known as May Davis) is pursuing with her new album. For Davis, this pandemic project is more than music: it is a connection to her family, past and present. Full of raw emotion with a vintage twist, One Way Ticket tells a story of growth and becoming.

History has always intrigued Davis, particularly the 1940s. It makes sense that a railway town like Revelstoke drew her in. The title track from her album is inspired by this “train of thought,” a pun used by Davis during our conversation. From the cover art to the music video, One Way Ticket  seeps vintage railway culture. Although this town inspired the title track and ensuing album, railroad enthusiasm also runs in Davis’ blood.

“My grandfather’s a big train enthusiast and he passed away a couple of years ago. So, this was kind of a neat way for me to connect with him and keep the spirit of my grandfather alive,” Davis explains. A photo of her grandfather, who also served in the Second World War, can be spotted in her upcoming music video.

Watch: Maggie ‘May’ Davis’ new video for One Way Ticket

Underneath the tracks of this song is the story of a woman learning to trust herself, gain confidence, and take risks. That woman is Davis.

“Honestly, the song came very organically, one of the fastest songs I’ve ever written. One of the verses says, ‘I’m not a true romantic, not one to take the leap,’” Davis elaborates. “I am a romantic, but I have a hard time. I think everyone has a hard time putting their hearts out there.”

Sometimes putting yourself out there can have a massive reward. In the case of this album, Davis applied for a grant from CreativeBC, and received $10,000 to fund this project. Through this contribution, Davis was able to channel the uncertainty and insanity of the past year into something positive.

This avenue of creative expression also provides connection. Growing up in a family of musicians, Davis has always used the art form to share with her loved ones. With most of her family living in Ontario and on the East Coast, this connection became increasingly important. As Davis explains, “It’s kind of been a lifeline for us during this time because we can’t go home.”

Usually described as a folk singer-songwriter, this album is different from Davis’ previous projects. Ironically enough, she did not plan creating such a Western-influenced piece.

“When I left the studio, I thought to myself, wow, we just made some cool magic. My neighbour let me listen to it on his really good speakers before I gave them [record producers] the go ahead for the masters. And he’s like, ‘This is a vintage Western album,’” Davis remembers. “I’m just like, ‘Damn, it is.’ It wasn’t the intention, but I’m really thrilled with the outcome.”

Although Davis’ new album will be available online, people will also have the opportunity to hear it in person. That is right, live music is returning this summer, and Davis has a busy few months ahead of her. In collaboration with Arts Revelstoke, Davis is hosting an album release concert on July 17, the same day that the One Way Ticket  music video comes out. Since it is a Guerrilla Gig, the location remains a secret until tickets go on sale. No matter where the concert happens, Davis is thrilled to play shows again.

“Deep down, I think people are really, really craving live music and that energy that comes from someone baring their soul through song.”