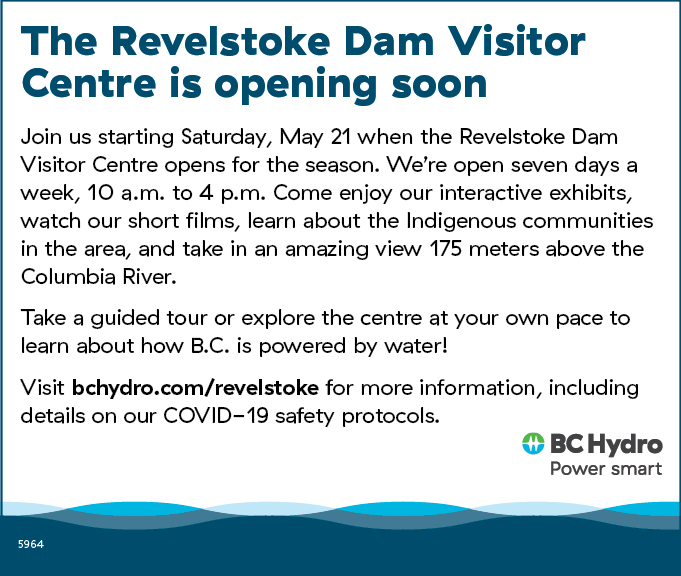 Revelstoke Museum and Archives is premiering a short film, “Washed Away – Stories of Displacement on the Columbia River,” that continues to tell the story that began with the museum’s exhibition “Stories Beneath the Surface.”

“Stories Beneath the Surface” explores the experiences of communities that existed in the Columbia Valley before they were displaced to make way for the reservoir of the Hugh Keenleyside Dam that opened at Castlegar in 1969. Around 2000 people, including the Ukrainian settlement of Mount Cartier and the once-thriving Arrowhead, were told they needed to leave and what they would be paid for their properties.

For the creation of “Washed Away – Stories of Displacement on the Columbia River,” the museum worked with award-winning filmmaker and photographer Agathe Bernard to create a short film that explores the theme of displacement and what was lost under the waters of the Hugh Keenleyside Dam.

The film will premiere at the Revelstoke Performing Arts Center on Friday, May 6 at 7:30 p.m. Tickets are on sale at Revelstoke Museum and Archives.