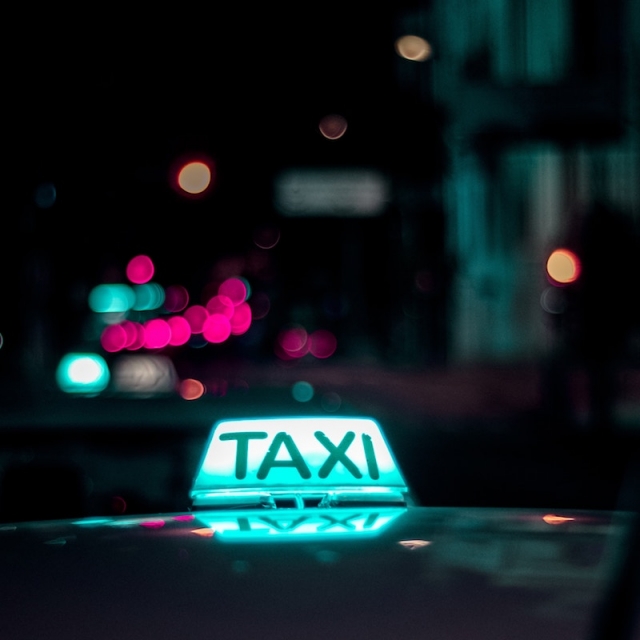 The Revelstoke Accommodation Association has levelled a list of criticisms against the company operating taxi services in Revelstoke, calling the local taxis unreliable, “unclean and smelly,” and some of the drivers “inappropriate or rude.”

In a letter to Revelstoke city council, the Revelstoke Accommodation Association says it is issuing a formal complaint that the taxis are a “tourism, and economic impediment to the citizens and visitors of Revelstoke.” The letter, which is included in the Tuesday, June 26 Revelstoke city council agenda package, includes a long list of itemized complaints against the existing taxi service. It asks the city to support a third taxi service as a means to provide an improved experience for both residents and visitors. The Revelstoke Tourism Advisory Committee also wrote a letter asking council to support the request for an additional taxi service in Revelstoke.

The owner of Revelstoke’s two operating taxi companies says she is disappointed the Revelstoke Accommodation Association didn’t communicate directly with her over concerns about the safety of vehicles in her taxi fleet and the appearance and friendliness of cab drivers and dispatchers. Lyndon Switzer is the owner of both Revelstoke Taxi and Johnnie’s Taxi, currently the only two taxi companies operating in Revelstoke.

Switzer said she was unaware of any letter being sent to the city and only found out about the concerns expressed by the RAA when the Mountaineer contacted her for comment. Switzer was particularly concerned that concerns about the appearance and demeanor of her drivers had not been brought to her attention.

The RAA’s letter also asks for a review of previous complaints or offences under the Passenger Transportation Regulation Standards, and an audit of the Revelstoke taxi licensee. Switzer said in the past year only one speeding ticket was issued.

The RAA’s letter also includes a list of concerns over vehicle safety and reliability. Switzer said she replaced five cars in the taxi fleet last year, and said there are plans in place to replace two of the vans this year at a cost of approximately $80,000. Switzer said all of the vehicles are maintained by outside professional automotive repair and maintenance companies.

In its letter, the RAA says there needs to continue to be a focus to discourage driving while intoxicated by both local residents and tourists. Switzer agrees and says this is why the taxi service in Revelstoke is offered on a 24/7 basis, noting that this does not happen in other communities including Golden and Sicamous.

Both the RAA letter and the supporting letter from the Revelstoke Tourism Advisory Committee are included for council discussion at the regular council meeting Tuesday, June 26. Since they are essentially just letters sent to the city, it’s unclear what, if anything, city council will do with the letters.

In B.C., taxis medallions are regulated by the B.C. Transportation Board, an independent tribunal that makes decisions on applications relating to the licensing of passenger directed vehicles.