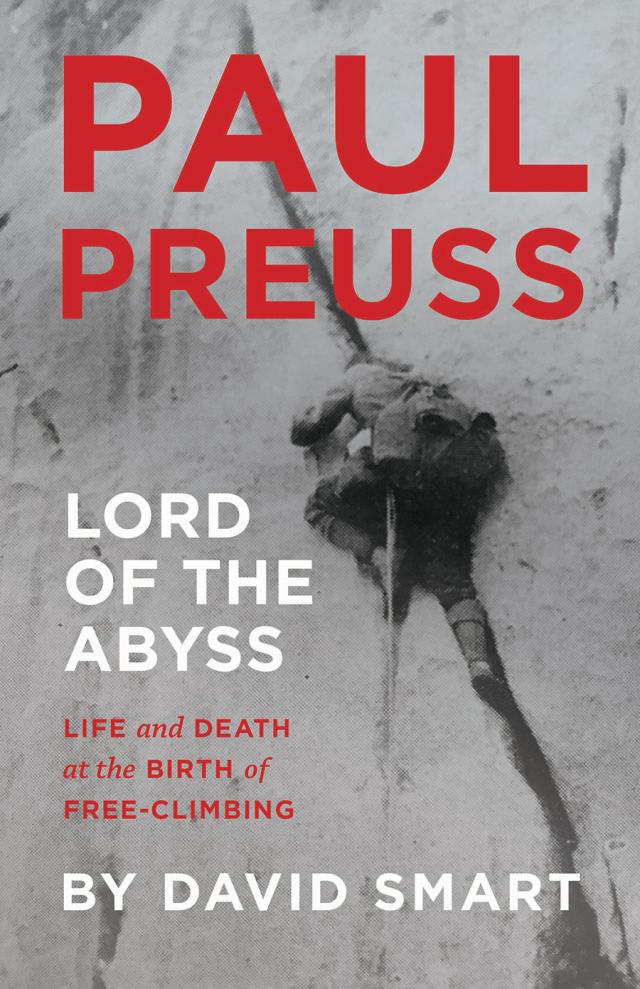 This article first appeared in print in the December 2019 issue of Revelstoke Mountaineer Magazine.

Essentially an early inductee into the 27 Club, Austrian alpinist Paul Preuss made a name for himself as a pioneer of free climbing, solo ascents and for his advocacy of ethical mountaineering. Considered by many climbers in the early 20th century to be the greatest climber who ever lived, Preuss certainly burned bright during his short life.

Despite his age, his accomplishments were more than a little impressive. Preuss made a free-solo ascent of the east face of the Campanile Basso in Italy, a feat many considered impossible. Only a few days earlier, he had free-soloed the west face of Totenkirchl in Austria. But his methods were likely the climber’s most compelling feature.

Preuss was passionate about climbing in a “pure” style, meaning he didn’t use any artificial aids in his climbs. The climber considered the use of pitons and carabiners, which were becoming increasingly popular at the time, to be cheating. He valued human achievement over technological achievement.
In the months before his death, Preuss became a popular lecturer and was one of the first climbers to make a living giving presentations. In 1913, Preuss fell more than 300 metres to his death during an attempt to make the first free solo ascent of the North Ridge of the Mandlkogel.

This work, which has been shortlisted for the 2019 Boardman Tasker Award and the 2019 Banff Mountain Book Award for Mountain Literature, is an intriguing dive into the climber’s life and accomplishments. Author David Smart is the founder of Gripped, Canada’s Climbing Magazine, and Triathlon Magazine Canada. He has also written five climbing guidebooks, a memoir, and a climbing novel.

As the first biography about the free climber written in English, Paul Preuss: Lord of the Abyss is sure to open up the story of Paul Preuss to a younger generation of mountaineering enthusiasts and serve as a glimpse into the sport of climbing in that era. The book is published by Rocky Mountain Books and is available for purchase on their website.