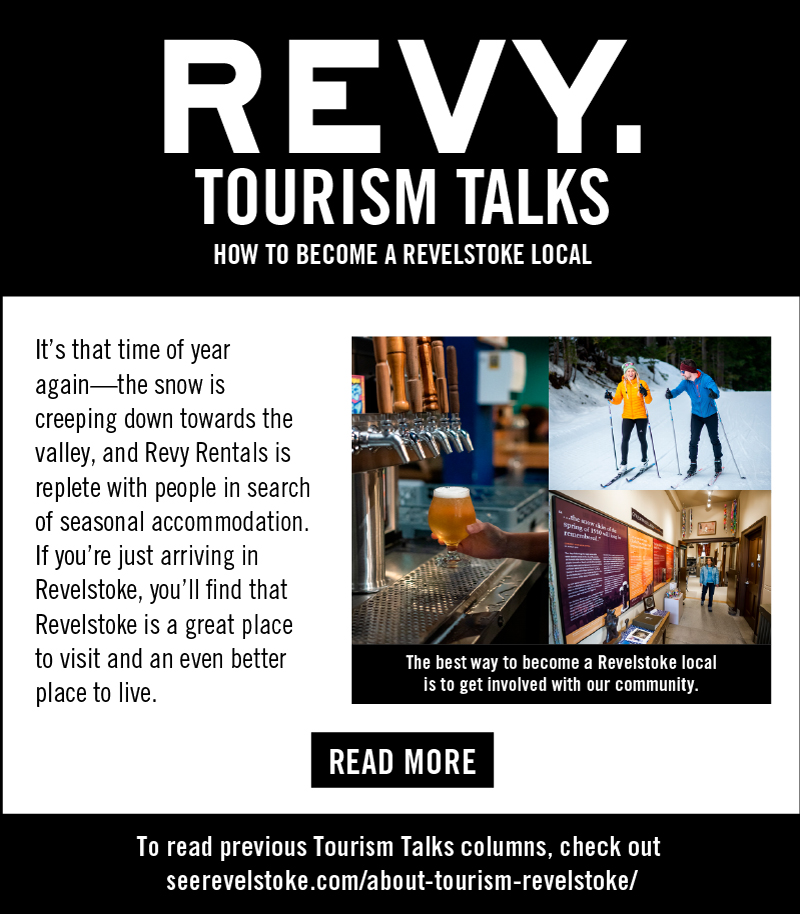 Earlier this week, Director of Engineering and Public Works, Steve Black, delivered a report on organic waste diversion to city council. The report provides options to consider to change the current waste system to include an organic waste stream as well as opportunities for Revelstoke to become a “Bear Smart” community.

The Columbia Shuswap Regional District (CSRD) is building a compost facility at the Revelstoke landfill. Currently, the city has one garbage truck that requires two staff to do manual collection of residential waste.

While CSRD runs the landfill, the City of Revelstoke has control over the collection system in the community. To become a certified “Bear Smart” community by the Ministry of Environment and Climate Change Strategy, the British Columbia Conservation Foundation and the Union of British Columbia Municipalities, the City of Revelstoke would need to develop and maintain a bear-proof Municipal Solid Waste management system with several criteria.

These criteria include ensuring that all municipally owned and operated components involved in the holding or transporting municipal solid waste are bear-proof. It would also require the implementation of a bylaw to ensure the same would apply to private section components. The city would also need to implement a strategy to ensure compliance with this bylaw.

Achieving “Bear Smart” status would also mean the city would need to pass legislation and implement bylaws prohibiting the provision of food to bears whether on purpose or through neglect.

The discussion paper also details how the new compost facility currently in construction will affect the cost to the city for the waste being sent to the landfill. If the city decides not to pursue a plan that would separate the community waste going into the landfill, the tipping fees the city pays could double from $80/tonne to $160/tonne.

Besides the financial benefits of overhauling the city’s current waste system, the paper also details the carbon offset potential of including an organic waste stream.

The report suggests that depending on the collection methodology, Revelstoke could become a “Bear Smart” community while lowering the city’s greenhouse gas emissions attributed to waste.

The report includes several options available for organic waste diversion that would help the city lower emissions, further pursue “Bear Smart” status and lower tipping fee costs. As this would be a new service being offered to presidents, there would be some cost implications depending on the collection and bin options provided to the community. As residential recycling is done by a third party, Recycle BC, the collection system would remain as it is currently operated as biweekly curbside collection.

Options presented in the report for ways to include an organic waste stream in the collection system include manual collection of organic and solid waste, semi-automated or automated collection with bear-resistant curbside residential bins or waste, a centralized bin system for waste, or the contracting out of services.

If a new system is implemented, the city would also need to invest in a public awareness campaign to educate compost users on what can and can’t go into the facility and how to avoid food waste. This would be done in partnership with the CSRD and local community organizations.

City officials discussed the matter at a Nov. 16 committee meeting, but any final decisions will be made at a later date.