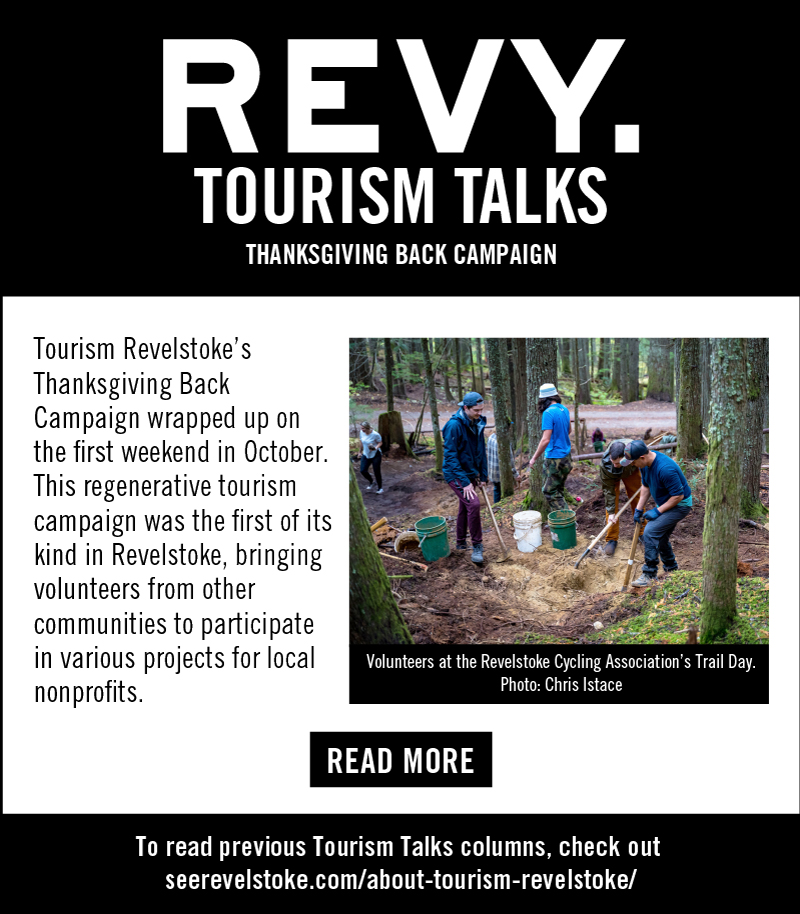 Can we get over this need to be cool, seriously? When I think about being cool, I want to do an audible sigh, the valley girl kind of sigh that’s dramatic with an air of disgust. Because ‘cool’ symbolizes disconnection and popularity for me, not popularity based on being worthy of attention but rather just for the sake of being popular.

A lot of us have felt the gut-dropping sensation of being left out or excluded as well as the dopamine rush of being included. The chemical rush we get from feeling a part of something is addictive because it feels good. If we’re living our lives to constantly pump good hormones through our bodies instead of finding what truly makes us feel good, that creates a system of sadness. I’d even suggest it  contributes to our massively depressed society.

A couple of years ago I was in at the Bierhaus with a friend, who just happens to have exceptional style and loves being social. A group of people we know were sitting at a nearby table, and she popped over to say hello and (even) from afar I could see they were looking at her with an air of ‘Who do you think you are?’ They commented on her clothing in a disapproving way. She didn’t fit in, at least with them, and they wanted her to know. It was shameful behaviour and it made me sad to see that we can be so callous, even as adults. Because she wasn’t trying to fit in with them, she didn’t care; she was being kind and social. Their behaviour didn’t mean she was any less of who she is.

You know that song called “Cool Kids” by Echosmith? Let me remind you of the lyrics:

I wish that I could be like the cool kids

‘Cause all the cool kids, they seem to fit in

I wish I could be like the cool kids

Trust me, it’s a catchy song.

Most of us desire to be included. Maybe some of us even love being included so much that we turn people down to feel desirable or make ourselves overwhelmed by our many commitments that feed our hormone rush.

The thing is, I don’t want to be like the cool kids. When I think about the ‘cool people,’ whether from high school or now as an adult, they are always a group of self-involved, self-proclaimed interesting people. Sometimes wealth helps, sometimes it’s who they know, or how many people they know, or if they’re well known themselves or just claiming social status (bragging about how busy their social life is, or the events they’ve been invited to).

I think (not that it’s true), but I postulate that people who think they’re cool exclude anyone who they believe isn’t, and often love rumors and enjoy gossiping. Want to be included in all the popular or coveted events, parties, and people. They adore whatever is NEW, whether it’s people, stuff, lingo, travel destinations, or restaurants – you get my point. They have the ‘style’ of a cool person, and often desire attention. They might also indulge in social media and dabble in narcissistic behaviours.

I’ve never been a cool kid. But I’ve masqueraded as one. I’ve desperately wanted to feel included, to feel like people are interested in me, to get that fix of feeling worthy as a person. But my awkwardness has always gotten in the way of my coolness.

Coolness (for me) is about doing what you want, not following society’s ideas. Not liking or disliking things, ideas, concepts, material possessions, people, businesses, social rights groups because that’s what everyone else is doing. It isn’t about standing up for a cause because it’s the current zeitgeist, but standing for the things you believe in – regardless of what other people think. It isn’t about force-feeding your views onto others; it’s about living them. Living your beliefs, being honest to yourself and not needing others to feel the same way as you do.

It’s cool not to be cool – I think that there are so many interesting people in the world. If I spend my time just trying to fit in, looking like everyone, being a trendsetter, caring what other people think, it’s exhausting and I’m not living life based on how I feel on the inside, I’m just trying to fit in. Fitting in (which most of us want) is like being a chameleon, there’s nothing distinctive about it, because everything you do is to be accepted by others instead of accepting yourself.

I adore the abnormal, unique, awkward, non-traditional people who don’t care what other people think. Those who are willing to be themselves, even when trying new things, and don’t care if they fail because they’re most interested in living life and feeling life and not trying to be someone else’s version of life.

Just because we have cult classic TV shows about being cool and lying doesn’t mean we should aim to act like that. How much are you trying to fit into the world around you?

Who you are, all of you, is amazing and you have  gifts that the world needs.. You don’t need to fit in to be someone. You’re worthy just as you are.