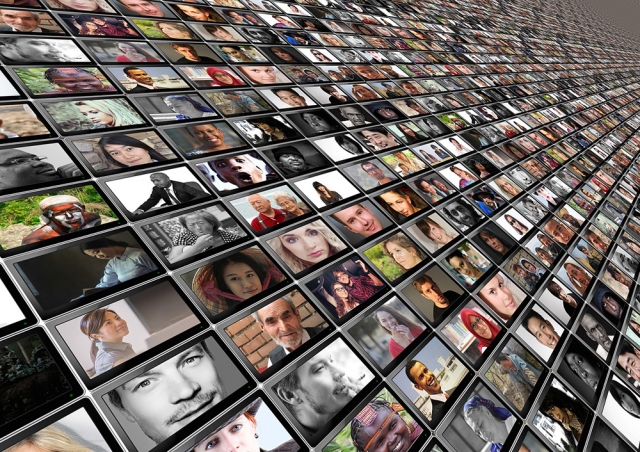 It’s been shocking to watch news of the Brexit vote in Britain, Donald Trump’s promise to build a wall between Mexico and the U.S. and the ongoing threats and violence against ethnic minorities in many parts of the world. I’m not a political or social scientist, but my training as a biologist gives me some insight.

When I began my career as a scientist, geneticists were starting to analyze the molecular properties of single genes within a species. When we started looking at highly evolved species such as fruit flies, we thought we would find that their genes had been honed through selection over time, so they would be relatively homogeneous within single species. Examining one kind of protein controlled by a specific gene, we expected to find them all pretty much the same. Instead, we learned there was a great deal of heterogeneity, or diversity. A gene specifying a protein could exist in a number of different states.

Within ecosystems, species diversity provides greater flexibility to adjust to disturbances. Around the planet, ecosystem diversity has enabled life to flourish under different conditions. Like nested Russian dolls, life seems to have been built on diversity within diversity of genes, species and ecosystems.

Over time, conditions on the planet have not remained static. In response to change, life has had to adapt or disappear. The sun is 30 per cent warmer today than it was when life arose four billion years ago. The atmosphere changed from oxygen-free to oxygen-rich after plants evolved. Continents have moved, collided and pulled apart. Oceans have filled and emptied. Mountains have risen up and worn down. Life spread from the oceans to land and into the air. Ice ages have punctuated warm periods. And all the while, life fluctuated and flourished because of the resilience conferred by diversity.

Human beings have added another level of diversity: culture. Cultural diversity has enabled our species to survive and flourish in regions as different as deserts and Arctic tundra, wetlands and steaming tropics, prairies and mountains.

Monoculture — the spreading of a single gene, species, ecosystem or idea — runs counter to the biological principle that diversity confers resilience. It creates vulnerability to change, especially sudden change. As a biologist, I believe we should encourage, spread, maintain and celebrate diversity. The drive to restrict immigration of people with different beliefs and the hostility to people of different ethnic, religious or cultural background are extremely dangerous.

In Canada, the apparently well-meant exhortation for Indigenous people to abandon their remote communities reflects the failure to see the enormous value offered by a sense of connection to place and accumulated cultural knowledge. As newcomers to these lands over the past five centuries, many of us lack the deep ties to place that are critical in a time of vast ecological change and degradation.

The United States is built on colonization and destruction of the diverse cultures that existed on this continent before European contact. That nation has evolved on the assumption that it’s a “melting pot,” where newcomers shed their identity of origin and blend with the dominant culture as Americans.

Similarly, Canada developed with a policy of growth while maintaining immigration dominated by a British majority. Under Pierre Trudeau’s government, Canada deliberately embraced the notion of the “cultural mosaic,” valuing diversity within society. I believe this is an exciting experiment in nation-building based on fundamental scientific truths. The challenge is to ensure that we can celebrate our diversity while recognizing our place as a country without elevating some groups above others.

From the microscopic level of genes to large-scale biological systems, and from natural ecosystems to human communities, diversity brings strength and resilience in the face of ever-changing conditions. In today’s world, that’s more important than ever. We must resist attempts to reduce diversity in all its forms.