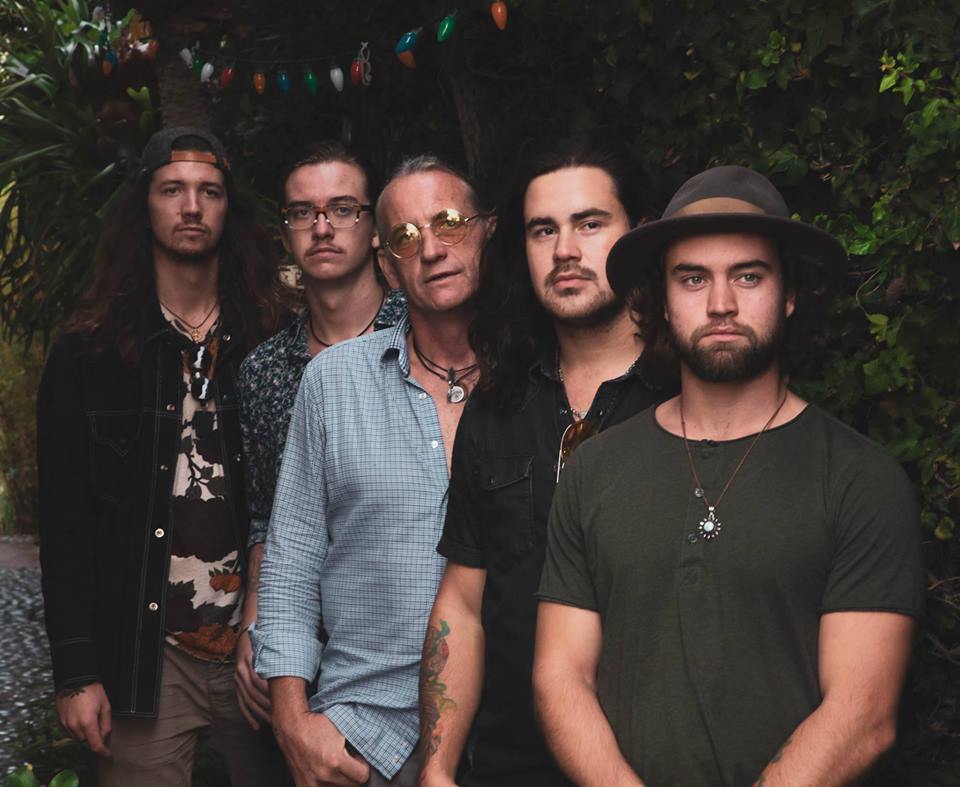 Daring Greatly returns to Revelstoke, BC for the first time in over a year, performing 2 NIGHTS at the Rivercity PUB & Patio Revelstoke.

DARING GREATLY – Classic Rock/Jam/Soul
After opening for top headlining acts such as The Doobie Brothers, Bon Jovi and The Struts, this Classic Rock/Soul family band consisting of a father, his 2 adult sons and their 2 best friends continue to set the model for how a band can be successful in an independent and healthy music scene. The forever lasting ‘woodstock’ vibes are being channeled back from the 60’s and 70’s with their mesmerizing 5-part vocal harmonies – attached with a strikingly simple message to be free, be courageous and to fall in love with as many things as possible! Originally from Calgary, Alberta – the group has been touring all over the United States and Canada for the last 4 years. They have released 2 full-length albums; ‘Cornerstones’ (2016) and ‘Works of Art’ (2017) and are now signed to muSIC House (Socially Intelligent Collective) – an independent record label based in Encinitas, CA.