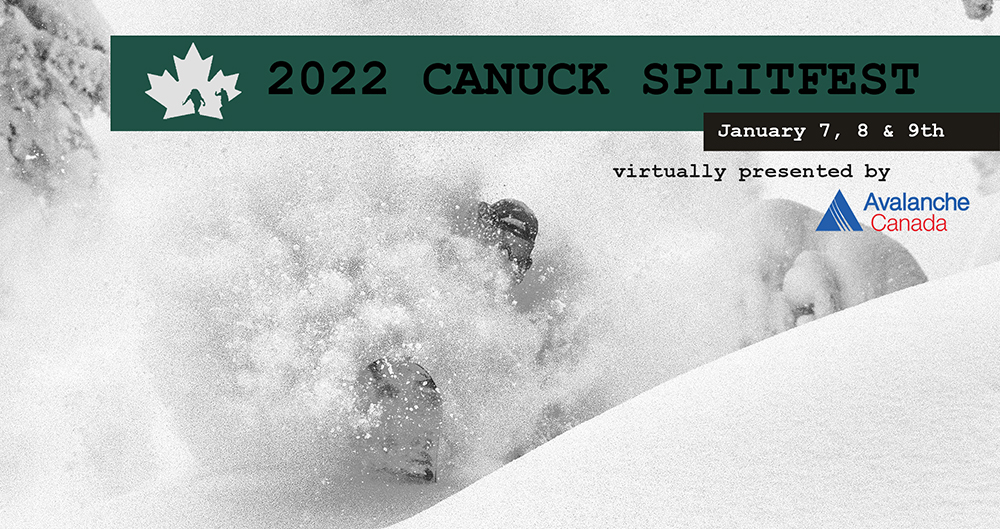 In a Nov. 25 update, B.C.’s transportation minister said the Coquihalla Highway could re-open to limited commercial traffic by the end of January.

Transportation minister, Rob Fleming, said about 130 kilometres of Highway 5 is affected by the flooding, including 20 different locations and five bridges washed out.

However, the re-opening would be limited. Fleming said the highway would be restricted to single-lane alternating traffic in places and would still be slow-going, describing repairs as a “daunting task.”

He said there is no estimate on costs. “No idea of cost at this point in time,” Fleming said.

Currently, the transportation ministry has about 100 pieces of heavy equipment working on the route.