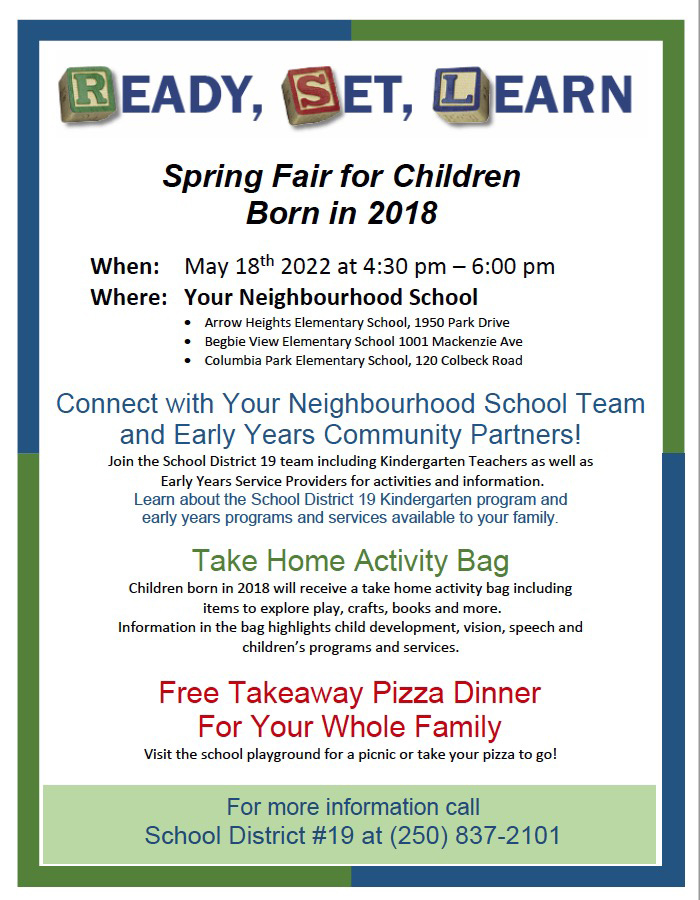 Another winter season has come and gone, and with the commencement of spring comes the beginning of bear season. Throughout Revelstoke, bears have been out of hibernation and up to their usual shenanigans.

“I know that bears are in every single corner of the town right now. There’s no community where there is not a bear,” Says Revelstoke Bear Aware Community Coordinator Maggie Spizzirri.

Spizzirri told Mountaineer staff in an interview that bears seem to be more active this spring than usual compared to the last five years. She says this could result from bears going back to the same habits they had when they went into hibernation in the fall.

“If they were starting to become a little bit aggressive, then we’ll see that exponentially more right away in spring because they know where to access easy food. And if you think of people leaving out garbage, that’s like a buffet of food that we provide for them,” Spizzirri said. “Whereas, you know, in the forest, they have to go foraging. It’s a little bit more effort. So it’s not that there’s no food for them. It’s just path of least resistance.”

As we transition into the spring and summer seasons, Revelstoke Bear Aware reminds community members to monitor their potential bear attractants. Spizzirri says that fruit trees and garbage are the biggest problems attracting and creating food-conditioned and habituated bears.

“As fruit starts to become ripe, and I know we’ve got cherries coming up in June, just to make sure to pick your fruit,” Spizzirri says. “We have the gleaning program. If people aren’t able to pick their fruit, we have a bunch of awesome volunteers that come, and we’ll pick fruit for free. And then it gets donated to the food bank. So it’s a great program.”

Bear Aware says it’s not just about preventing bears from making a mess when it comes to garbage. It’s about community safety.

“The biggest tip would be, it’s not necessarily just saving bears. It’s also keeping our community safe. Making sure our kids can play in the playgrounds and not be afraid. Making sure people can put their garbage at the end of the curb and not be bluff charged and things like that.”

You can learn more about bear awareness in Revelstoke by visiting Revelstoke Bear Aware’s website.